There are certain foods that have a high thermogenic effect, which practically make us burn more fat the more we eat them. Take note of what they are:

Cereals and whole grains
If we eat foods rich in fiber such as oats and brown rice or quinoa, our body will burn twice the calories to be able to process them, try to include them daily in your diet 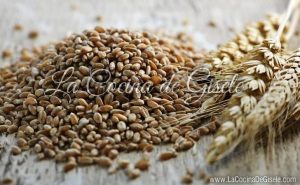 Lean meats
Proteins have a high thermogenic effect: approximately 30% of the calories that the food contains are burned during digestion (so a 300 calorie chicken breast requires about 90 calories to break it down). Like for example the Grilled Salmon, or these Light Chicken Strips with Paprika that are really delicious and are made in minutes!

Low-fat dairy products
Dairy products are rich in calcium and vitamin D, these help preserve and increase muscle mass, essential to maintain a robust and accelerated metabolism that will burn more fat in a state of rest. In other words, a two-in-one combo can be oatmeal with skim milk or with Almond Milk. 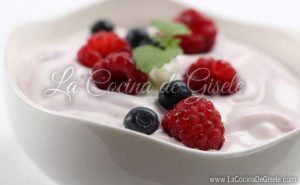 Green Tea
According to studies, drinking at least four cups of green tea a day helps people lose more than six kilos in eight weeks, as it temporarily speeds up the metabolism after drinking it. To increase its consumption, we can make enough green tea and keep it in the fridge and sweeten it with sweetener. This is how you have a refreshing drink with zero calories. I recommend you see the 5 super easy detox smoothies to make 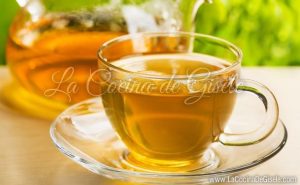 Lentils
One cup of lentils covers 35% of our daily iron needs, which is great news, since most of us are up to 20% deficient in iron. When a nutrient is lacking, our metabolism slows down because the body is not getting what it needs to work efficiently. So let’s add a lentil soup to our weekly diet! 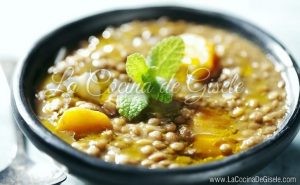 Hot peppers
Capsaicin, the compound that gives chili peppers and peppers their spiciness, warms our bodies, which will cause us to melt the extra calories. They can be consumed cooked, raw, dried, or powdered peppers, in addition to giving a rich flavor to soups, eggs and meats. You can add spice to lentil soup and thus already include two thermogenic foods in one meal! 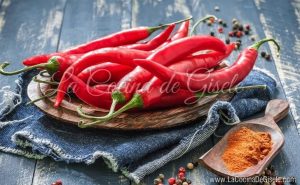